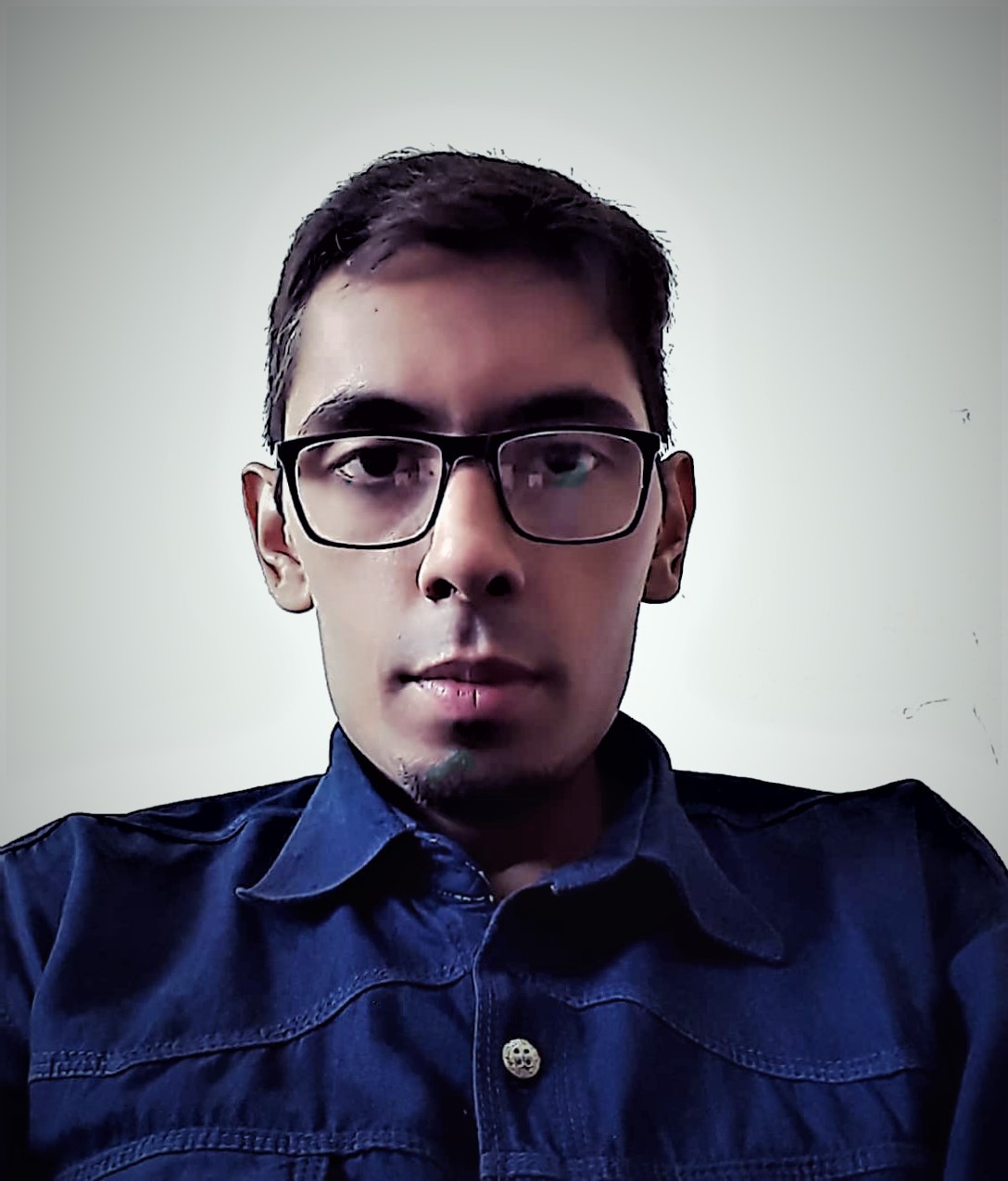 
Mr. Waqar Mahmood Khan is serving as Lecturer at QS-ranked University of Okara's Department of English Linguistics & Literature. He attained his primary education from Dubai, UAE. He completed his BS Honours in English (2015) from The Islamia University of Bahawalpur. He additionally holds a degree of MA in Education to his credit from the same university. In the year 2018, Mr. Khan completed M.Phil. in English from NCBA&E, Lahore securing 4/4 CGPA. On 14th of May, 1998, he was awarded for his General Proficiency by Our Own English High School, Dubai. On July 18, 2019, he lectured at a Teachers’ Training Workshop, on ‘Subject-Specific Teaching Strategies’. Khan’s research article titled ‘COVID-19- A Blessing in Disguise for the Education Sector of Pakistan’ was recently published in Journal of Statistics, Computing and Interdisciplinary Research. He attended online Faculty Orientation Training Program organized by Punjab Higher Education Commission in October,2020. Additionally, he has completed the course Communication And Interpersonal Skills At Work from UNIVERSITY OF LEEDS AND INSTITUTE OF CODING. Khan presented his Research article titled ‘Analysing The Inclination Among Individuals Of South Punjab Towards English Teaching’, at ICOLL, 2019. International Conference on Linguistics and Literature (ICOLL) was hosted by The Islamia University of Bahawalpur in collaboration with HEC, Pakistan in February, 2019. Mr. Khan became Microsoft Office Certified Professional on 12 June 2017 by earning his official verified badge from Microsoft (https://www.youracclaim.com/badges/a1cbc1d6-71de-4885-bed5dd972f65097d/). Khan’s column on ‘The Need To Promote Peace Education’ was published in the newspaper ‘Daily Times’, on July 17, 2018 (https://dailytimes.com.pk/268675/the-need-to-promote-peace-education-2/). In 2014, Mr. Khan served as University Ambassador of The SEPLAA Foundation. In the same year, he addressed a seminar on ‘Social Entrepreneurship and Peace Building in South Punjab’ at The Innovators’ Academy, Bahawalpur. This seminar was conducted under the mutual collaboration of SEPLAA Foundation and Ummed Jawan Project. In the year 2016, Mr. Khan was nominated for Bahawalpur Youth Icon Award. He performed as a compere at ‘Jashn-e-Aazadi Celebrations’ held at NCBA&E Bahawalpur campus, back in 2017. In 2004, Mr. Khan participated in ‘Walk for Peace’ in Dubai, United Arab Emirates. He also participated in Punjab Youth Festival, 2014 representing Government Sadiq Egerton College, Bahawalpur. He has earlier served as Visiting Lecturer of English at ‘The Islamia University of Bahawalpur’. He has also taught Intermediate classes at Rangers Public College, Bahawalpur. Besides, Mr. Khan has obtained his diplomas in fields of AutoCAD, Political Philosophy and Common Health Problems. He has been a regular participant in Essay Writing Competitions of 2015, 2016, 2017 and 2018 held under The Goi Peace Foundation, Japan (UNESCO Project). He has also worked as an English teaching intern at Government Sadiq Dane English Model High School, Bahawalpur from 28th of September 2015 to 14th of October 2015. Mr. Waqar Mahmood Khan has taught at The Unique Academy, Students Inn Academy and KIMS System of Education, Bahawalpur. Mr. Khan plans to conduct research in the areas of Second Language Acquisition and Sociolinguistics. Apart from this, Mr. Khan has recently attended online Zoom-based sessions on 'Talking Across Generations on Reimagining Education' organized online under UNESCO & YKA India.