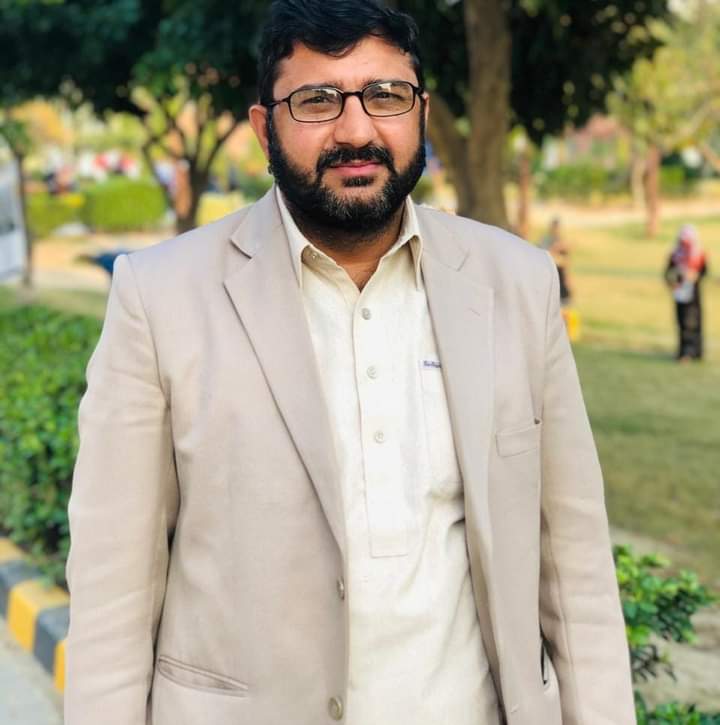 
Kashif Mahmood Saqib has joined University of Okara as an Assistant Professor of Law. He has been an inspirational English debating champion at different levels. He completed his Masters in English Literature and Bachelor of Laws (LL.B) from B.Z.U Multan and Master of Laws (LL.M) from University of Sunderland, United Kingdom. He has worked under compassionate supervision of Professor Alan Reed and Professor Christopher Newman, worldly renowned legal scholars and researchers. His area of research varies from different aspects of Criminal Law, Criminal Investigation, Human Rights and Public Order Law. Being a promising law practitioner since 2003, he has earned admiration from both, the Bar and the Bench and contributed in the compilation of PLJ Criminal Major Acts,2018 .